‘DO RE MI’ is as diverse as it can get; a myriad of sounds and styles with influences from South Africa’s amapiano, Afro-pop with a tinge of electronic dance music. The song is packed with electric keys, punchy basslines, and soothing vocals over a groovy drum pattern.

Lawal’s vocal presence on the track is undeniable; with his falsetto voice, he sings about the fundamentals of love and music. He does this so effortlessly with NEFE assisting with ethereal vocal touches all coming together to make the song complete.

Melo-T’s “DO RE MI” gives listeners a glimpse of what to expect from his impending EP, ‘For The Culture 2 EP’, a follow-up on ‘For The Culture‘, a 5-track EP he released in early 2020. On the second installment, Melo-T will be experimenting a lot with amapiano.

Stream ‘DO RE MI’ below: 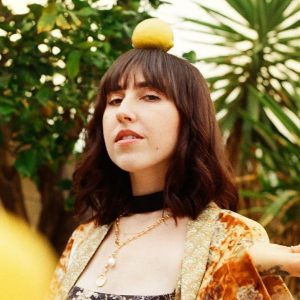 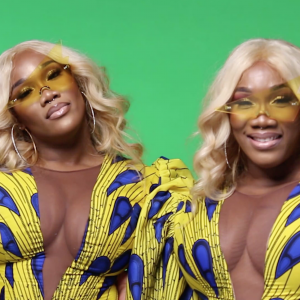