The multiple award-winning rapper recently announced the impending release of a 2020 album dubbed “The Truth”. We are however not so sure if “Nonsense” is a single off the album, or a give-away single intended to build anticipation towards the project. 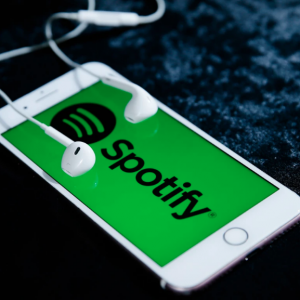 M.anifest and Stonebwoy to perform… 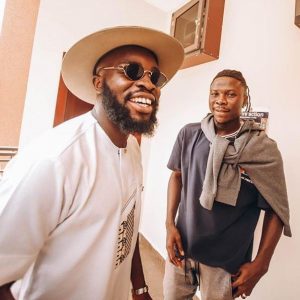