Reigning Ghana rapper of the year Medikal has hinted the release of a precursor project to his highly anticipated “The Truth” album, titled “Island” EP.

A few months back Medikal took to his Twitter to announce the impending release of his sophomore LP dubbed “The Truth”. This will double as the rapper’s sophomore LP (album) and his third project in a span of 3 years following his debut 2017 LP “Disturbation” and 2019’s “The Plug” EP.

With music fans expectant, the rapper seeks to turn the anticipation up several notches as he hints a precursor project titled “Island” EP.

Shay D Collaborates on ‘That Guy’ With Trigmatic 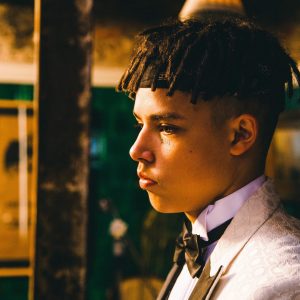 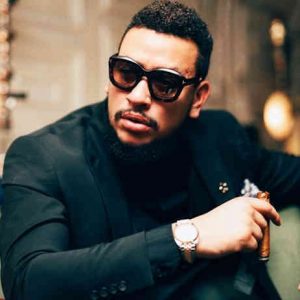 AKA Announces Premiere Date & First Guest For "The Braai Show"