Multiple award-winning Ghanaian Rapper, Medikal, has announced the impending release of a 2020 album dubbed “The Truth”.

“The Truth” will double as the rapper’s sophomore LP (album) and his third project in a span of 3 years following his debut 2017 LP “Disturbation” and 2019’s “The Plug” EP.

He took to his Twitter to make the announcement, tweeting an image believed to be the official album artwork.

The rapper did not, however, reveal the tracklist or the release date, but from all indications “The Truth” will be dropping very soon. 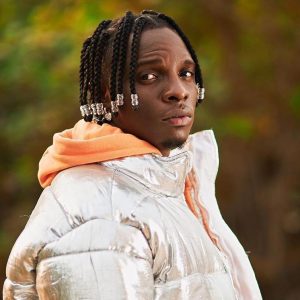 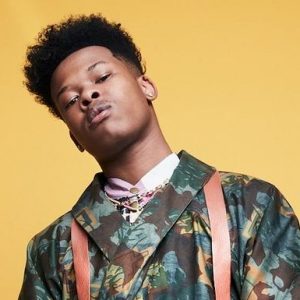