Mark Asari, best known for his recent appearance on The Voice UK: a British television talent show, brings the vibes on ‘Do You Mind’ which cleverly talks about finally approaching a love interest at a crowded party, initially not being able to approach as she’s preoccupied with her friends for most of the night.

Offering a number of suggestions, from exchanging digits to Netflix and chill. The song delivers a message of persistence and Mark’s strong songwriting ability shines through. The Ransom Beatz- produced cut has a bouncy, Afro-R&B summer feel reminiscent of the early 2000s mixed with today’s current trend.

‘Do You Mind’ is the first of many releases from Mark Asari this year. Listen/stream here:

Klu Partners With Joey B for ‘I Want To Love’ 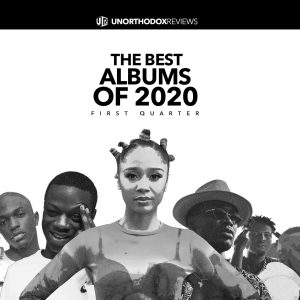 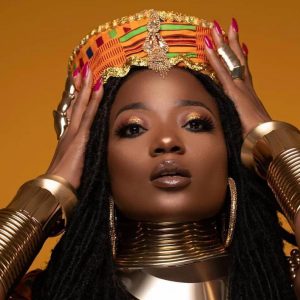