A proud Ga (Ghanaian ethnic group and language) native, Omario’s music mirrors the culture and lifestyle of his people. “Seke” typifies his trademark style which combines elements of modern hip-hop with traditional Ghanaian sounds and melodies.

Marince Omario who was recently featured on the BBC Africa daily podcast on the topic “Is Ghana the New King of Drill Music” together with “Ekorso” hitmaker Kofi Jamar looks to get that much-deserved recognition with this effort. Performed in Ga and English, “Seke” which translates to “Crazy”, sees the two relatively unknown acts take turns delivering hearty rhymes about being driven crazy by a dime.

Speaking to Unorthodox Reviews, the rapper revealed: “On this song, I indulge in my fantasy of being a sponsor to a beautiful girl from my hometown Opah – a little village on the outskirts of Accra. I used to frequent the village to celebrate the Homowo festival with family back when my grandmother was alive. I particularly liked how the girls would give me attention and treat me. This made me vow to bring them to the city to show them a good time.”

“Seke” is lifted off Omario’s latest EP, ‘Tsotsoo’, a love story dedicated to the loving memory of his late grandmother Auntie Otsoo (Magareret Tsostoo), which was released in October 2020. “Tsotsoo” was preceded by the introspective body of work “Oblitey” EP, which chronicles Omario’s experiences of life in the city of Accra.

Heavy on cartoon effects, the hypnotic music video for “Seke” is a visual expedition to a make-believe village of Opah in Space as envisioned by director Protoje and Marince Omario.

Watch the music video for “Seke” below: 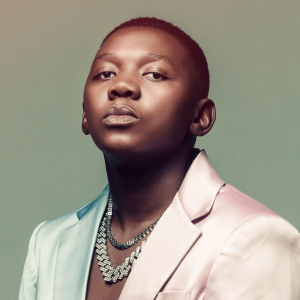 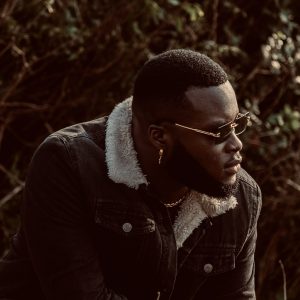