Ghanaian rap heavyweight M.anifest over the weekend took his twitter to announce he will be releasing a song featuring Nigerian rap and afrobeat superstar Olamide.

Manifest in the same tweet outdoored colorful official artwork for the song declaring Wednesday, October 10th  as the release date for the song dubbed: ‘Fine Fine’ produced by Kuvie.

This announcement, however, comes as no surprise to us, as both artistes have previously expressed mutual admiration for one another. 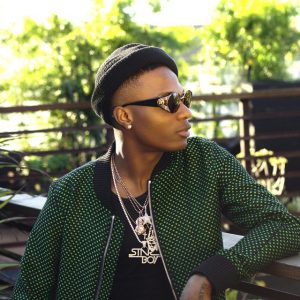 ShabZi Madallion to drop a… 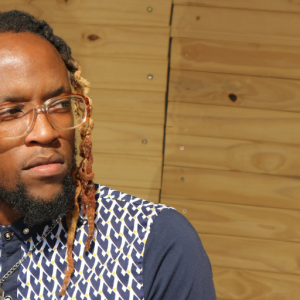