The Nowhere Cool hitmaker, M.anifest, wows us again with his new song and video produced and directed by MikeMillzOnEm and Makere Thekiso respectively.

Production was quite soothing to the ear as M.anifest did justice to it without a doubt. The chorus indeed did make the song complete. M.anifest calls this classic piece ‘Be My Woman’ and features a Johannesburg based band made up of 3 gentlemen and as a collective called Mi Casa.

The video was shot in South Africa and displayed some wonderful works of art. 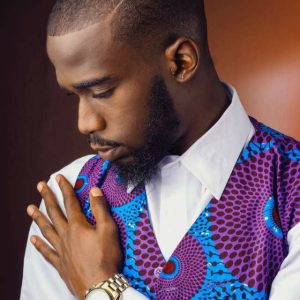 Adomaa Gets Rapper KiddBlack on… 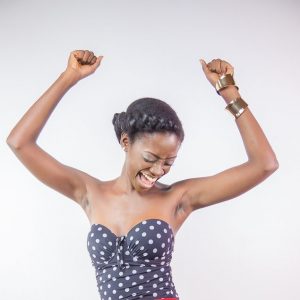 Adomaa Gets Rapper KiddBlack on 'Gone'