After dropping his last single “Last Last”, Mani Lapussh is back with another hit titled “Xclusive”.

On “Xclusive” Mani Lapussh puts his skillful touch on Future’s 2017 hit “Incredible”. He has fun on the record, expresses love to his lady, shouts out Legendary DJs, and gives fans something to hold onto till the drop of his upcoming EP.

The multi-talented singer/songwriter, dancer, and actor has been consistently growing in the industry and building his fanbase. Collaborations with top European Artists like “Turn Me On” with DJ Bob Sinclair and “Gimme Dat” with Genairo Nvilla are clear proof of his reach.

Mani Lapussh has also opened for Mayorkun, Ycee and several other acts. Before this, the versatile artiste had won the Hennessy artistry with MI Abaga and Naeto C as judges, Beat FM Cypher and Glo Rock & Rule Best MC. He composed the theme song for the 2018 edition of Miss Tourism Nigeria, and his dance crew known as Legacy won the regional Malta Guinness street dance competition and emerged the third position in the nationals.

Stream “Xclusive” by Mani Lapussh below: 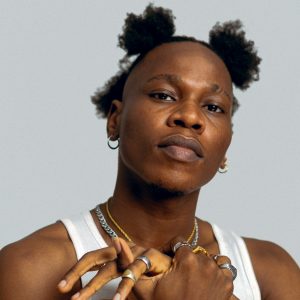 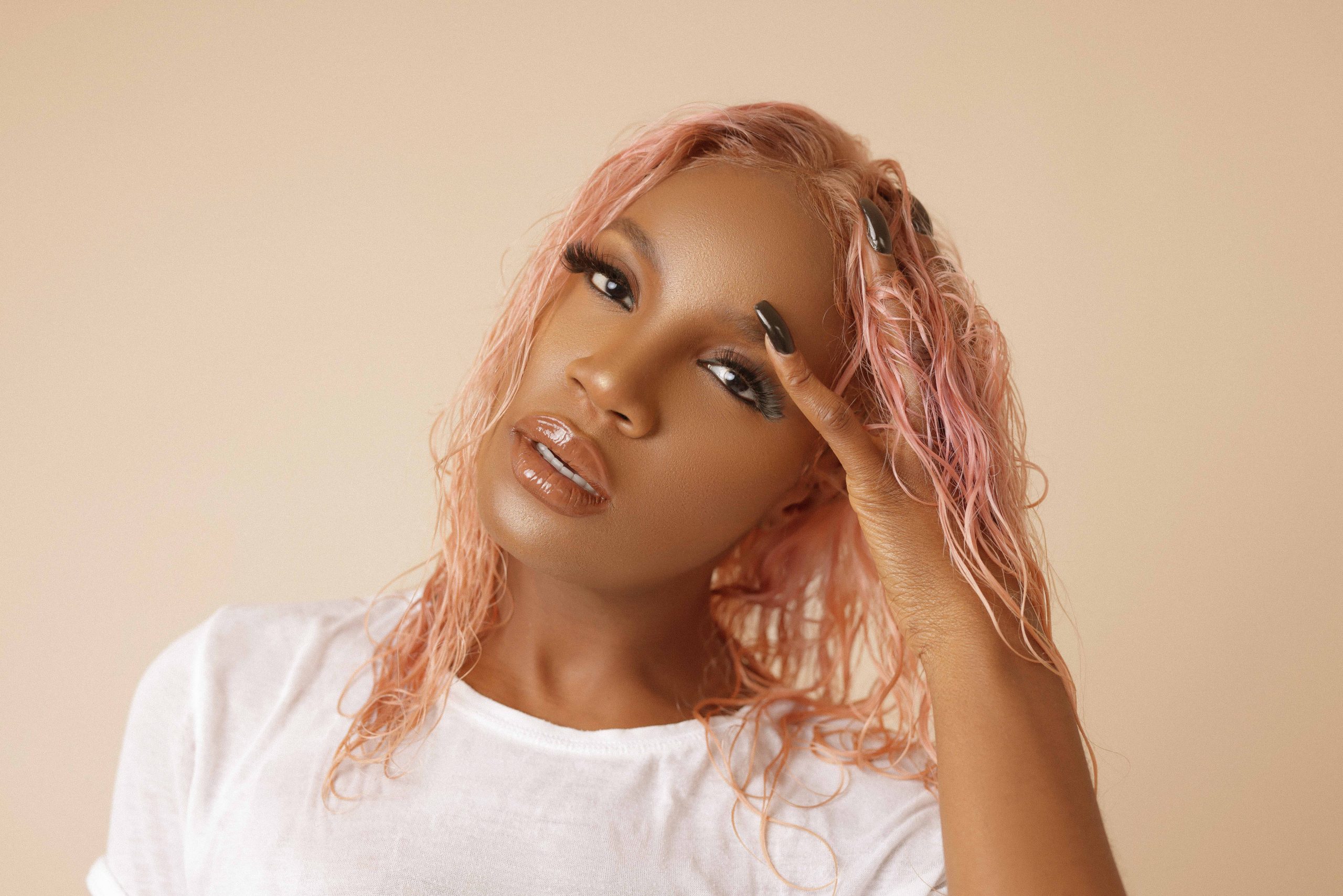