Unlike his other projects, Magnom had no hand in production, with the credits going to Afrodistrict, Moorsound, Foreign Local, MikeMillsOnem, Atra Nova, DredW, PAQ, Garvie and Bad Szn.

He looks to add to these staggering numbers with the release of 13-track “We Speed 3” and impending “We Speed 3.5” which is set to be released on the 23rd of December.

Magnom and a star-studded supporting crew will be performing live at Zen Garden this Saturday, December 7 as the customary “We Speed” concert will take center stage. 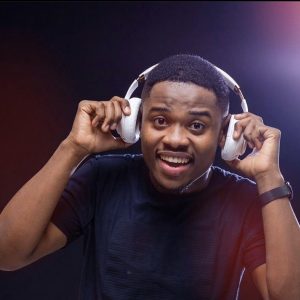 DJ Neizer Out With Third Installment of the ''Afromass'' Mixtape

King Promise is on Apple… 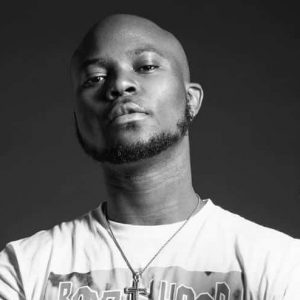