Ghanaian record producer and recording artist, Joseph Bulley, professionally known as Magnom’s official video for ‘My Baby’ which features Joey B has reached a height of 10 million views and still counting in a span of over 2 years.

Magnom shared the good news with his fans on social media, joyously expressing his gratitude to his fans and music video director Andy Madjitey.

Magnom released the official video for ‘My Baby’ on the 22nd of April, 2017 and since then, he has been on the rise, having performed on major stages across Africa, the Caribbean and Europe, the record received loads of airplay and also earned him multiple award nominations – undoubtedly his biggest hit yet! 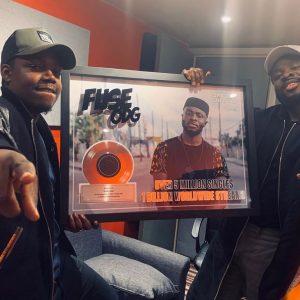 M.anifest Is Out With His… 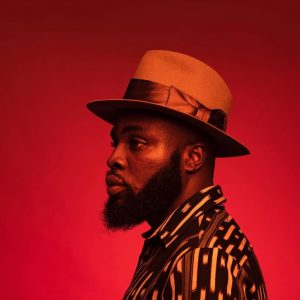