2021 is the breakthrough year for Nigerian-based Afro-fusion singer and songwriter Magixx. He is the new kid on the block joining Don Jazzy’s enviable roster of artistes at Mavin Records.

His 5-track self-titled EP “Magixx” is described as the perfect collection of songs that portray his versatility; he paints vivid pictures about his experiences on life, love and humanity. He ends up creating a myriad of themes for his growing listeners. Under the guidance of Don Jazzy and being in the company of some of the finest musicians of the moment, it is fair to say Magixx is already on the right path to achieving greatness. Those who can’t get enough of the burgeoning Mavin Record’s signee can continue reading.

Here are five things you didn’t know about Magixx.

The young musician Magixx is originally known as Alexander Adelabu. He is currently 23-years-old and hails from Ekiti state.

Before Magixx would sign to arguably one of the biggest record labels in Africa, he was always looking for a way to get heard. He would record covers of songs by artistes he admired or looked up to. One of such persons is Ghanaian songbird Gyakie.

Magixx studied Mass Communication at the University of Lagos.

Magixx developed an interest in music at age 10. Growing up, he got to be part of the choir of his church. Prior to signing with Mavin, Magixx had a deal with MBN Entertainment and his first official single titled “Mirror” was released under that label. With the same name Magixx, he released music officially for some years before getting the biggest break of his career thus far. “Mirror” was released in September of 2018. He also collaborated with artistes like Nigerian rapper Chinko Ekun among others.

5. Magixx was signed to Mavin 4 days to his birthday:

It was revealed that the artiste whose sound has been described as a blend of Saint JHN, Kid Cudi and Bryson Tiller is a Libra as he celebrated his birthday on the 27th of September. The announcement of his record deal with Mavin Records was made public on 23rd September. He received a lot of love on social media from his new fans, friends and followers. What a way to kickstart a career!

Stream Magixx EP by Magixx below: 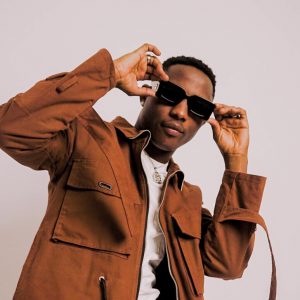 Hbee's Anticipated song "Only One" Featuring Ice Prince is Finally Out! 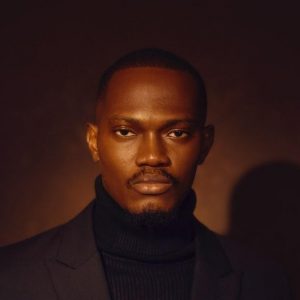