Burgeoning music trio Mad Circuit is out with their new summer jam ‘Move With Me’ and we couldn’t be more excited about it.

Currently with over 16 Billion views on Tik Tok and a staggering social reach of over 500K, the viral group, is comprised of three talented creatives who bring distinct qualities to the table. Singer Sereda, rapper LG (Team Genius), and producer JR came together to form the blissfully chaotic Mad Circuit.

‘Move With Me’ will always stand as a song that during lockdown sort of internally healed my overdue urge to go out and have massive fun with friends. For us ‘Move with Me’ is an expression of party and fun overdue. It’s a 3-way circuit charged with everything good that’s about to happen.

Move With Me is a groovy mid-tempo song that is guaranteed to get your body moving. “..till your feet, they’re stomping. It’s gonna make you wanna move with me“. All the members of the group contributed immensely to the success of the song; Sereda brings her zesty Latin flair, LG lends her captivating lyrics and swag and JR’s electrifying production, mixing electronic and live instrumentation brings it all together.

LG boasts a strong hip-hop background and Sereda comes from an entirely different realm with her sexy style of R&B and pop. But they both have this gritty confidence oozing out of them.

Mad Circuit shot to glory after their 2019 single “My Fit” went viral on TikTok. It later got a placement in Mindy Kaling’s hit Netflix show Never Have I Ever which caused them to climb up music streaming charts. With an amazing work ethic, their winning combination of pop, R&B and rap, it is clear Mad Circuit is bound to join the ranks of pacesetters who charted their own paths with viral hits like Doja Cat and Aurora.

Stream ‘Move With Me’ by Mad Circuit below: 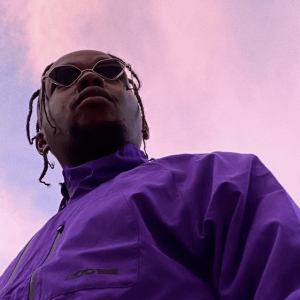 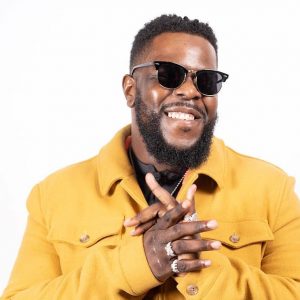 Marvo Fivestarsz & Nita the Writer Get Steamy on 'Pink Moscato'