Le Rú, originally known as Ruby Githui, is a gifted singer-songwriter and producer based in Nairobi Kenya. She gained recognition after releasing her debut single “Why” in 2016. Song was produced by Blinky Bill. Self-described as the “Sweet and Spicy Hummingbird”, she finds freedom of expression when she sings, raps and writes her music. Her sound can be described as jazz and R&B with an African feel or simply Afro-soul/Afro-jazz.

The delivery of Nairobi’s ‘sweet and spicy hummingbird’ is raw and persuasive on this upbeat alternative R&B rendition. On what inspired the track, the singer said “ Forbidden Fruit is a story that represents undiscovered love and lust due to circumstance. It carries a sultry yet pure vibe to it from the lyricism to the groove of the tune.” 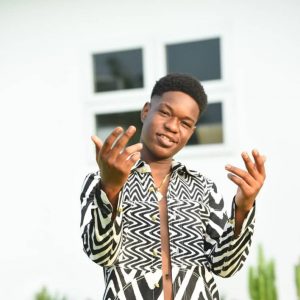 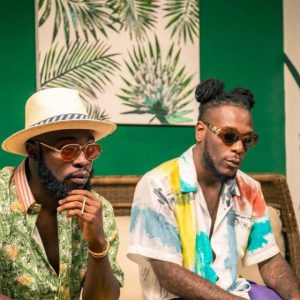