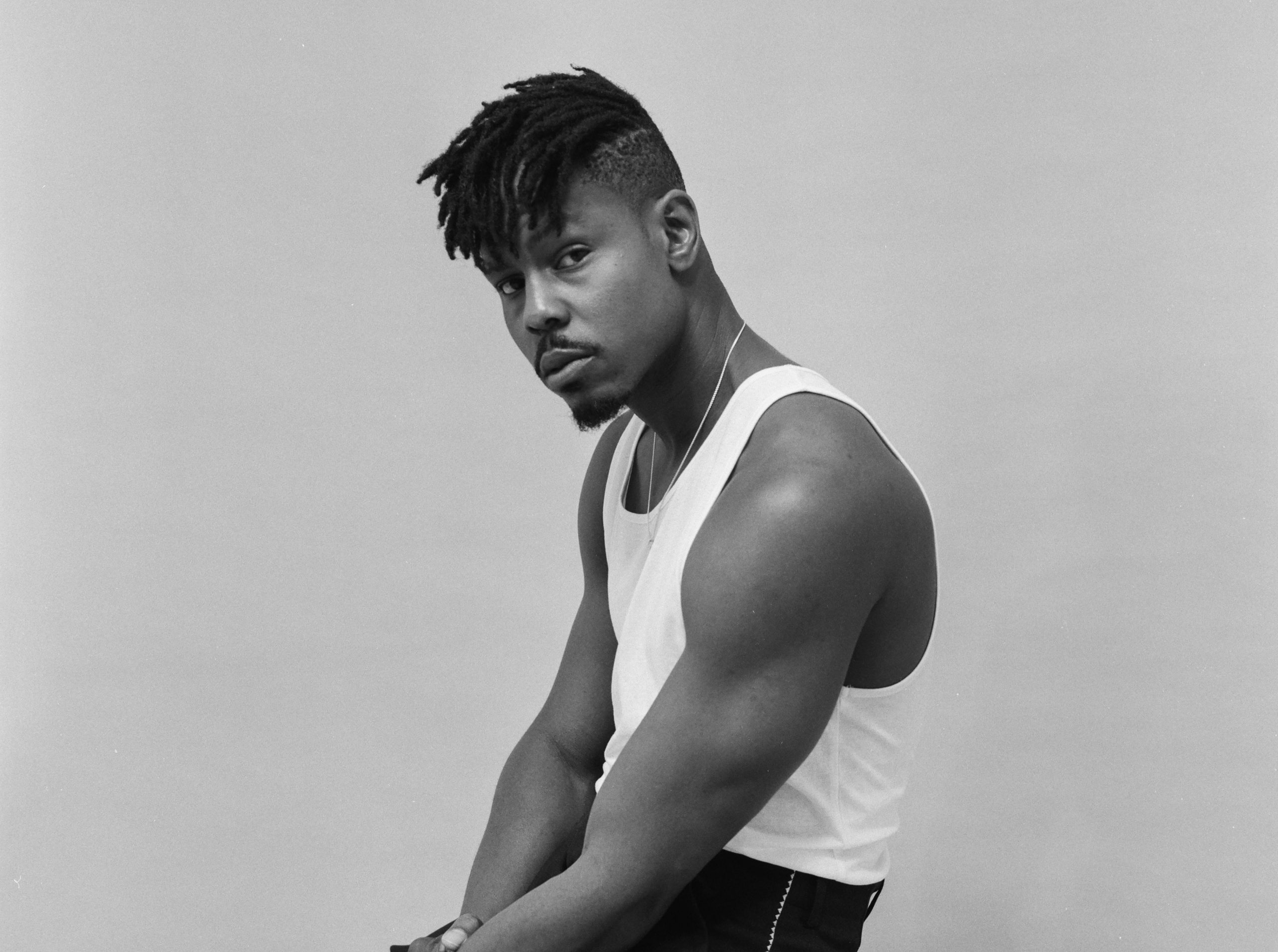 Adding to his excellent catalog, ‘Providence’ sets a new precedent reflecting his growth with guest appearances from the likes of Fireboy DML, Amaarae, and Rema.

Following the release of his breakout single ‘Feeling’ alongside Buju, the Nigerian rapper’s international growth skyrocketed gaining support from the likes of BBC 1xtra, Kiss FM, The Beat London, Soho Radio to name a few. 80M streams later and he has broken records topping local charts for 8 weeks straight becoming the ‘song of the summer’ in Nigeria and beyond. Born Oladipo Eso, Ladipoe’s unconventional approach to rap has paid dividends leading to his recent BET Awards Nomination for Best International Flow.

Further exploring elements of his sonic palette, Poe provides the fiery anthem ‘Afro Jigga’ with a guest appearance from Rema before joining forces with the future of Afro-pop Amaarae for heavenly ‘Love Essential’. Ladipoe makes himself an open book for the finale on self-titled ‘Providence’ delivering an extended verse packed with self-reflection. Throughout the EP he also worked with producers such as Guilty Beatz (Beyonce, Ms Banks), Ozedikus, Emit Fenn, London, Ikon and Johnson IP.

Following secondary school, Ladipoe relocated to the US to study Chemistry and Biology in North Carolina before reuniting with his first love which was music. After joining the Mavin stronghold in 2017 his soundscape evolved, showcasing versatility and flair as a rapper renowned for challenging typical perceptions of African artistry. Heralded for his lyricism, adept songwriting and unmatched flow, Poe’s music is marked by witty one-liners called ‘Lifelines’ for their depth and delivery.

As Providence continues to prove true, Poe’s plans of global recognition are nearing closer by the day. With this project, he is set to spread his movement on a worldwide scale and it’s fair to say that he’s earned his reputation as one of Nigeria’s most applauded rappers.