Made up of Nxwrth, $pacely, Darkovibes, Kiddblack, kwakuBS & RJZ, the collective was confirmed for the line up via a tweet by the official SXSW twitter page.

This year’s edition of SXSW will be taken place in Austin, Texas from March 13 – 22. 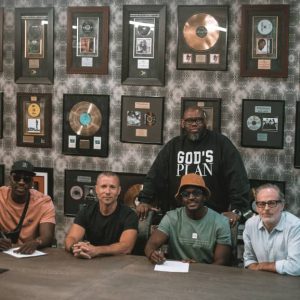 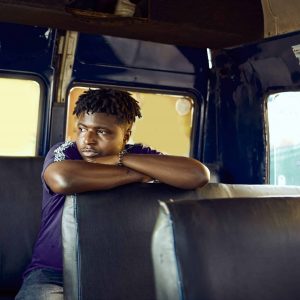