South African rapper Kwesta is ready to give his fans some new music. He procures American Rapper Rich Homie Quan for this one.

The only time we get to hear from the Very talented Rapper and Performer is when he is about to drop some music. Kwesta began the hype for his impending song with an announcement on his Social media pages.

Four days ago, he posted an image of him with a mystery man who had been blurred to conceal his identity. He then asked his followers to guess who the man was.

Tired of the wrong guesses, he has finally revealed the identity of the blurred character and it is American Singer and Rapper Rich Homie Quan.

South Africa’s King Lutendo is Out With Visuals for ‘Thoho Khulu Pt. 1’ 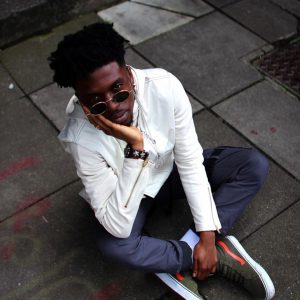 Wãvy May is Out with Lyric Video For Chat Sh*t Get Banged! 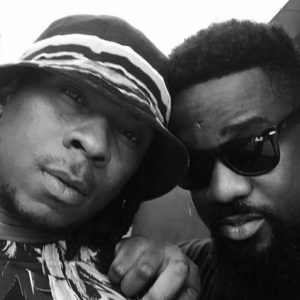