On “Njandini”, we get a feel of 90s Kwaito, Kwesta’s original and signature sound. As he glides effortlessly with his deep baritone voice, he tells stories of the issues happening in his immediate surroundings.

The Finesse is a switch in sound from the previous. It takes more of a personal approach. Da King of Afrikan Rap reintroduces himself as he reiterates his position in the South African rap game.

Riky Rick touches on a few random issues with his verse. He also talks about how he’s paved the way for some rappers.

Take a listen to Kwesta’s 2 Skeif on Spotify below: 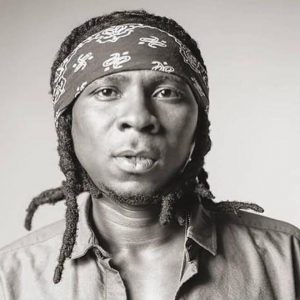 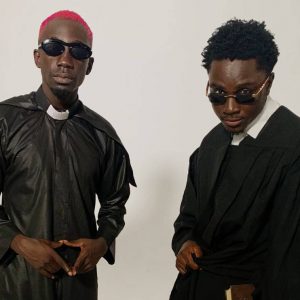