The rapper who recently set the record of being first ever Ghanaian to be featured on Colors Studio has secured yet another first in the bag, as he is billed to perform on the Billboard Live At Home virtual stage.

The Billboard Live at Home series was launched on March 19 with the aim of supporting selected through livestreams to benefit those most affected by COVID-19. The initiative so far has aided charities such as Meals on Wheels America, Downtown Women’s Center, My Friend’s Place and more.

An elated Kwesi Arthur who is billed to perform on the 21st of May 2020 at 1pm ET/ 10am PT took to Twitter to share the good news with his fans. 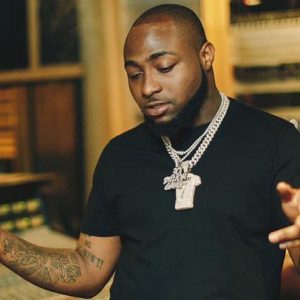 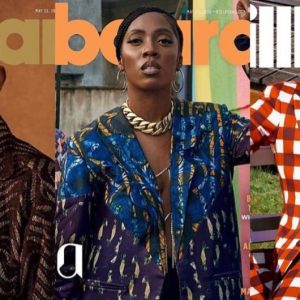