Kwabsmah delivers high life with an urban touch with his new single,  ‘Cool Down’.

Kwabena Asiamah aka Kwabsmah was discovered and groomed by $pacely in 2016. The singer songwriter has spent two years sharing his growing sound.  In November 2017, he released ‘Honey’ ft Tsoobi, which introduced a refreshing wave that had listeners waiting for more. Kwabsmah hopes to share his growth with his new release and continually increase his fan base with his signature fusion of highlife and afrobeat. 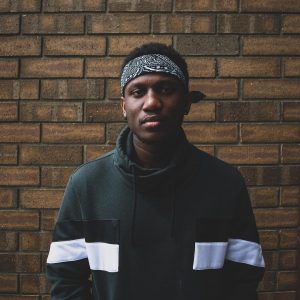 Bryan The Mensah Announces The… 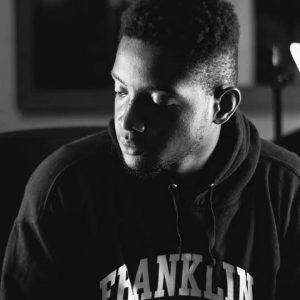