This collaboration has been in high anticipation since last year after Medikal won Best Rapper at the VGMAs and Kula also emerged the first rapper to win the Unsung Category.

Meye Yie, which means “I will Prosper”, is a phrase that most Ghanaians can relate to and declare upon themselves. The song has the tendency of being a street anthem because of its catchy hook and positivity.

This song was produced by Timmy; a music production prodigy and Kula’s resident producer. 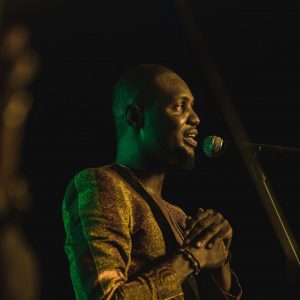 KayMad Releases An EP "For… 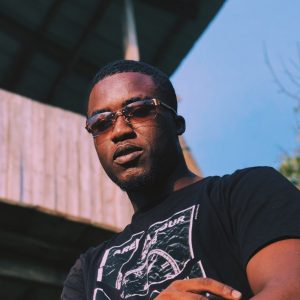 KayMad Releases An EP "For The Believers"