Kula, the reigning VGMA Unsung Artiste of the year has announced a collaboration with AMG Beyond Kontrol Boss Medikal on a new single titled “Meye Yie” which is scheduled for release this Thursday, 9th January 2020.

With a collabo of this caliber forthcoming, there is no limit to what fans should expect from these two rappers. The title of the song, “Meye Yie” which translates to “I shall prosper”, coupled with the fact that it is being released this early in the new year hints a motivational piece.

The song is produced by Timmy; same producer of “Don’t Do It”, “Musiga High School”, “ONE” among other songs by Kula.

We are excited and highly expectant of this new single, “Meye Yie” by Kula featuring Medikal. The world awaits. 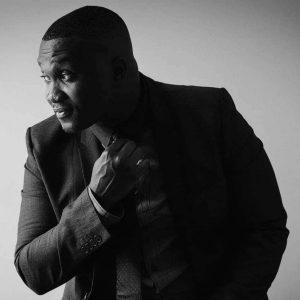 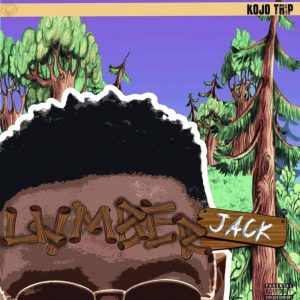