The song is basically a story about abusive partners, in this scenario an abusive male partner. Kojo Trip raps from the female’s perspective, addressing the issues they face in the relationship and about the partner’s lying, cheating and abusive nature in the first verse.

The female responds by letting him know she’s aware of whatever’s going on and that it may not end well as the other lady in the picture may not treat him the same way she would.

The second verse is directly from the male’s perspective, after a realization of the exact things he was warned about. With what seems like remorse he returns to offer an apology.

“Love isn’t all there is to it if your partner’s abusive if the relationship is toxic you should muster up courage and leave.” 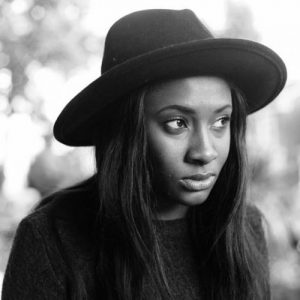 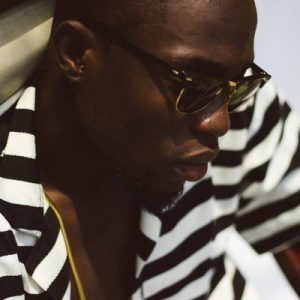