Kojo has since dropped instantaneous underground hits like ‘Warning’, ‘My 9ine’ and ‘Fine Wine’.

GOLDEN BOY. My first body of work, got some new fire for you, also some of the tunes your familir with on one project. Big up everyone for supporting the journey so far. GOLDEN BOY OUT 28th September❗️ pic.twitter.com/T17LDNXHLZ

The afro-swing pioneer is however now releasing his first body of work – a mixtape dubbed Golden Boy to the delight of many.

Wãvy May is Out with Lyric Video For Chat Sh*t Get Banged! 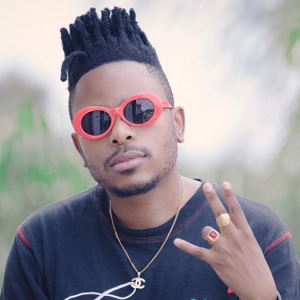 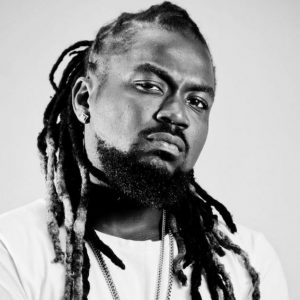