His second single of the year, following earlier released “Mariama”, new single “In The City” seeks to elevate Kofi Jamar into continental prominence considering the mass appeal that came with his 2020 Vodafone Ghana Music Award nomination in the “Unsung Category”.

‘In The City’ as the title has it is a song that defines and represents the culture and unmatched lifestyle of the African elites. The song was produced by one of Nigeria’s finest Jaysynths, with the visuals was directed and shot by Kobe Outta. 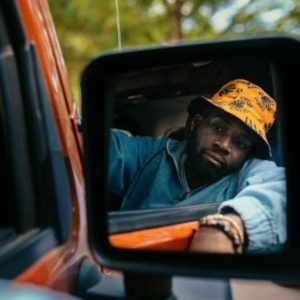 Ghanaian Music You Need to… 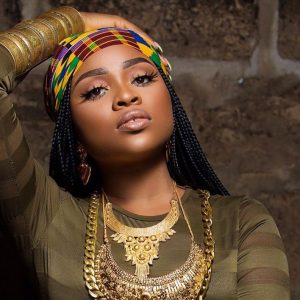