Kobby Keita, a young Ghanaian musician making headway in the Ghanaian music space, is out with the music video for his 2019 single “Bo Me Ka” featuring RJZ.

Kobby recently took part in a talent competition organized by Youngtrepreneurs, an initiative to provide youth-led workshops in different creative sectors spearheaded by Scilla Owusu. He emerged the second runner up.

“Bo Me Ka” is Kobby Keita’s debut release since he dropped his 7-track EP titled “The Luvtape” in 2019. “The Luvtape” is a manifestation of how versatile the independent young musician is. It comprises a fusion of Pop, Highlife, and Funk. Magic AP was the only artist featured on the project.

On the “Starbeats” produced song, we see the two artists sing about the pressures of being in a relationship with a very demanding partner. The befitting Esianyo Kumodzi video demonstrates the concept of the song brilliantly. The verses and hook were delivered in Twi, English and Pidgin. Vacs is credited for mixing this Jam!

Check out Video for “Bo Me Ka” Below: 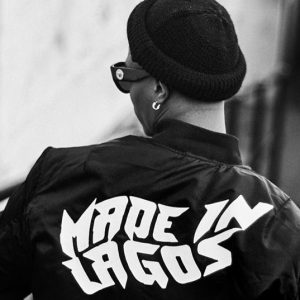 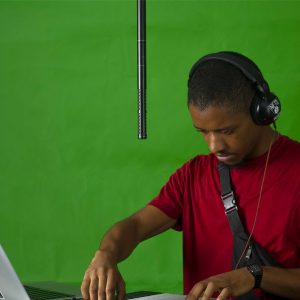