Alliance Francaise d’Accra was literally packed to the rafters this past Saturday night as we witnessed history in the making. Unorthodox Reviews had the pleasure to be there to enjoy some of the most promising and intriguing acts currently in the country.

The Punchline King- Ko-Jo Cue, with the help of HPR Media brought to life the first ever Cue for President concert.

As already stated, the venue was teeming with individuals full of energy and enthusiasm. The M.C for the night was Kojo Manuel who did a good job. Musical Lunatics, who helped by giving us actual live performances, dominated the entire concert. President Ko-Jo Cue brought out a slew of amazing guest artists- E.L, A.I, Dex Kwasi, Lil Shaker, Stargo and Cabum, just to name a few, who he called his Ministers. Other acts on the bill such as Sizz The Truth, Wan O, Ayat, Cina Soul, ShayJones, Pata Camp, Mush, Mr. O, Adomaa also did their thing. Among the diverse performances from this group, I’d have to say Ayat really had the crowd and garnered even more attention when he was joined on stage with Kiddblack to perform their hit song Barisujey. His dancer for the night, Khadi, also mesmerized the crowd with her hypnotic dance moves.

The event kicked off on a calm note with a rather interesting opening performance by Sizz The Truth, a phenomenal rapper on the come up. He performed his popular song- Baako and a new one, which according to him, hasn’t yet been titled. He’s definitely one to watch out for.

Another highlight of the event was the performance by Pata Camp, led by Temple and Yaw P. Their performance definitely increased the energy level of the audience. Crowd was ecstatic to see Bobo, the most controversial battle rapper. He also dropped some bars.

Kobla Jnr and K Stylin, contenders for best performance, came to perform a song I believe is titled ‘God still dey’. For artists whose music I had never heard, I must say they were very impressive and I have to commend them for their stagecraft. They really have a promising future.

Pappy Kojo brought out Akitiwrowro to perform their latest banger- ‘Van Damme’. Akitiwrowro received massive love from the crowd. Pappy later performed Ay3late, which had the audience singing along.

The Artiste of the Year, E.L also graced the occasion with a number of performances of his very popular songs- Koko, Mi Naa Bo Po, Shelele amongst others. DeezyDoThis joined him on stage to perform hit single- Segbefia. E.L was very appreciative of the love the crowd showed Ko-Jo Cue and all the performers on the night. 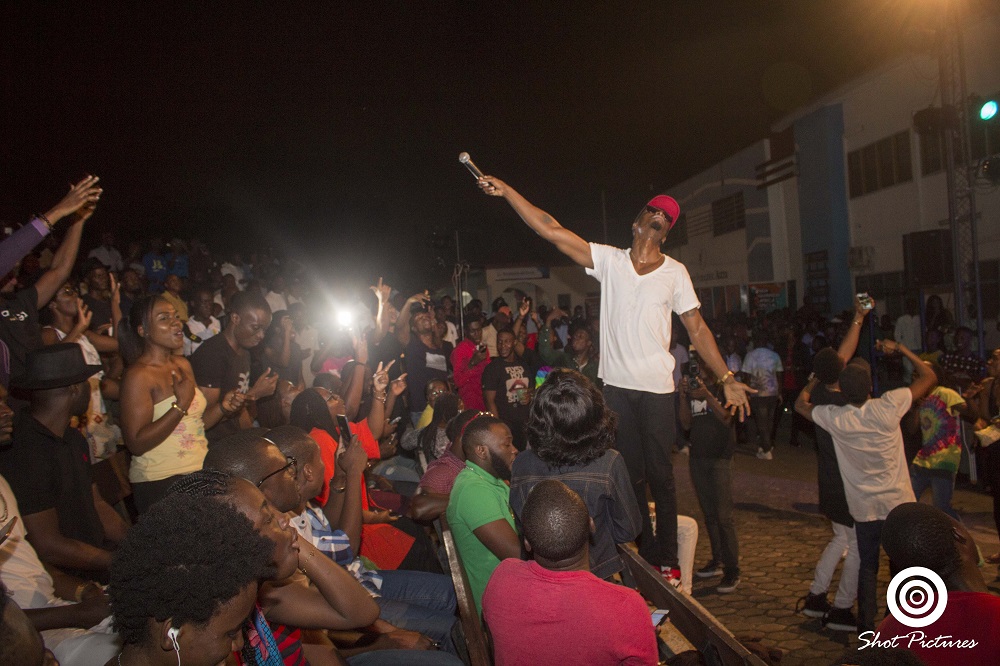 The surprise of the night was when Mr. Eazi popped up from nowhere during a live performance by Cina Soul and the Young Daddy Lumba. You gotta admire how easy he made live performance look. His crowd control was simply impeccable and certainly helped in making the night a memorable one.

Speaking of memories, I doubt anyone would forget the dance moves exhibited by the ‘Minister of Energy’, Cabum with a certain voluptuous mystery lady.

In all, I would say it was a very successful show from start to finish. The concert will definitely be remembered not for just the amazing performances but the entire effort Ko-Jo Cue and his team put in. Ko-Jo Cue definitely left a mark in the minds of Hip-hop and music lovers alike. I would be glad if more shows of this nature are organized. It would really help give ‘unknown’ artists a platform to show the world their abilities. 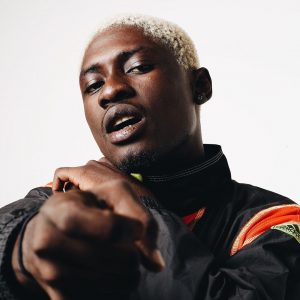 Apae (The Price of A… 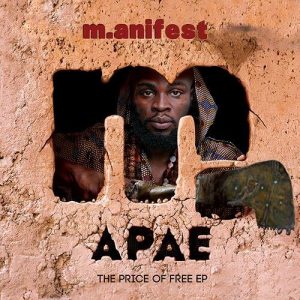