Jeff Etornam Klu who simply goes by the stage name Klu is no new name to the Ghanaian music scene. Starting out as a producer under the moniker “Klumonsta”, he has produced records for a good number of artists, but mostly for himself. His enviable discography cites collaborations with big figures in the Ghanaian music scene such as Sarkodie, King Promise, Mr. Eazi, Joey B, Fuse ODG, EL, Flowking Stone, Wanlov the Kubolor, Kofi Mole, and many others.

Like many musicians, Klu found his passion for music at a young age. Right after completing secondary school, he got into beat-making. “The only producer around where I lived was taking a lot of money for sessions, so I decided to learn production. I challenged myself to make 10 beats a day over a month. I had a lot of beats, so I sold them for half the price. Selling beats made me some money, so I bought studio equipment – recording and making beats for people.” With so many beats to choose from, Klu decided to start recording music too and the rest is history.

Describing his music as a forecast of a future that he hopes for, and a form of therapy to help deal with his challenges, Klu has over the past decade built himself a solid fanbase through the consistent release of musical projects. Often credited as a leading figure in ushering and popularizing the mixtape and album culture in the Ghanaian music space, he currently has over 30 projects (mixtapes, albums, and collaborative albums) to his name. This slew of musical releases comprises 6 albums, with “Only Bangers” adding to the list making it his 7th official album.

“Only Bangers” sees all its songs produced by Klu himself, with the exception of tracks 3, 6, 11, and 17 which were produced by Erlee Alpha, Rickbeatz, Yaw Mini, and TrapVibezMadeIt respectively. The 18-track album has no features, with its soundscape incorporating multiple urban genres ranging from R&B, rap, and Afrobeats.

With Klu planning to outdoor visuals for most of the songs of the album, also brace yourselves for an audio-visual “Only Bangers” experience. The release of the album coincides with the premiere of all-new visuals for track 10, the Afro-pop number “New Babe“.

With many years of experience, skill, and relentless dedication, Klu is definitely an artist to get behind. The founder of King Capital Music Group’s intent is very clear with his milestone 7th studio album “Only Bangers”. As brazen an album title, we are confident its content is as claimed.

Stream “Only Bangers” by Klu below:

Adomaa Features Jayso on ‘What Lovers Do’ 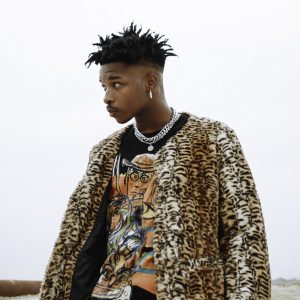 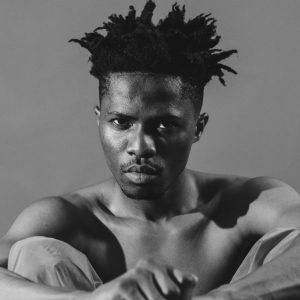