The “Jaho” singer Kizz Daniel revealed that he would be releasing a new album titled “King Of Love” via his social media accounts.

He even went as far as getting a new tattoo on his wrist to tell fans the album is one that would remain evergreen but did not reveal the release date. Kizz Daniel has, however, given something for fans to feed on before the album is released.

Taking to his Instagram page, he shared a photo of the album cover which is a photo of his newly gotten tats and also the tracklist which consists of 5 tracks produced by PhilKeyz, Kris Beatz, Fancy, Young Jon, and Selebobo. 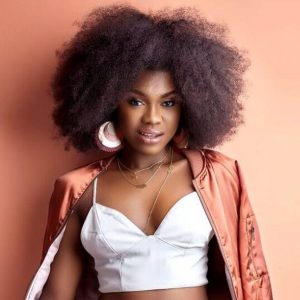 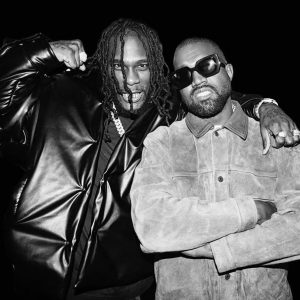