Afrobeat/Highlife Singer-Songwriter, King Promise, has announced a free concert for ‘As Promised’ scheduled to happen on 28th September 2019 at the Nungua Traditional Authority Park.

Having grown up in Nungua, this concert is King Promise’s way of giving back. He earlier visited the Chief of Nungua this year.

There will be lots of other side attractions to engage the good people of Nungua before the main event in the evening.

DJ Juls’ Latest EP will take you to a “Happy Place” 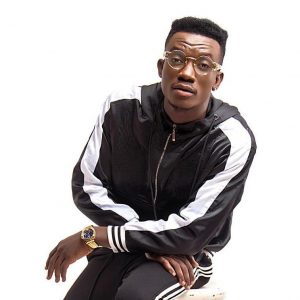 Here Are The Winners At… 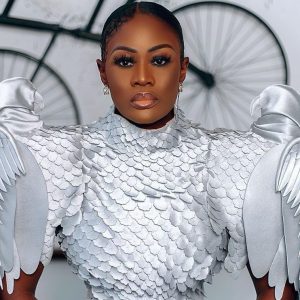