On this song, the featured acts express their feelings to the special lady who had put their love calls on waiting. The production credit of this masterpiece goes to E-Kelly who brought the “banku” vibe.

Most music lovers assumed this was just a one-off hit collaboration. We were thus pleasantly surprised when King Promise took to his twitter to announce “Call Waiting” as the first single off an upcoming collaborative EP between himself and Mr. Eazi.

Both artistes have developed beautiful musical chemistry over the years. The first time we heard both artistes on a record was on the remix of King Promise’s 2017 hit single “Oh yeah”.

Again King Promise was the only Ghanaian artiste to be featured on Mr. Eazi’s most recent project “Life is Eazi Vol.2: Lagos to London” as they combined seamlessly on the smash hit “Dabebi” (which also features Maleek Berry).

No date has been unveiled, but I don’t doubt it’s arriving soon. Given the previous collaboration between both artists, it’s safe to assume we are in for a love-themed project. Anticipate… 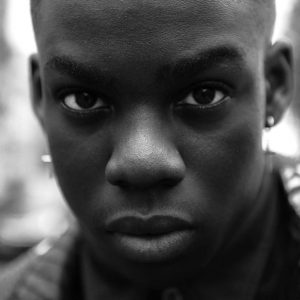 Obrafour: Reggie Rockstone is The… 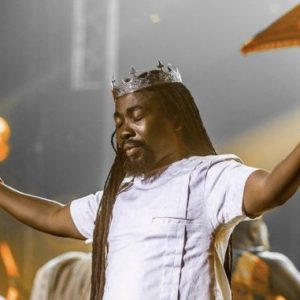