South Africa’s King Lutendo is Out With Visuals for ‘Thoho Khulu Pt. 1’

‘Thoho Khuli Pt. 1’ was directed by Eugene Nduvho. We see King Lutendo performing in an organic setting with scenes of what looks like a traditional Tshivenda dancing ceremony popping in here and there.

Check out the video below: 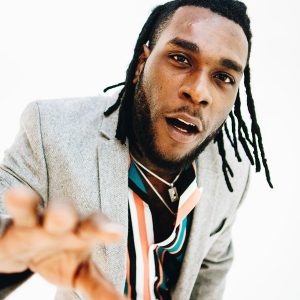 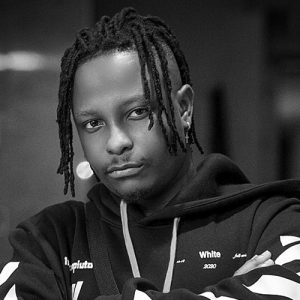