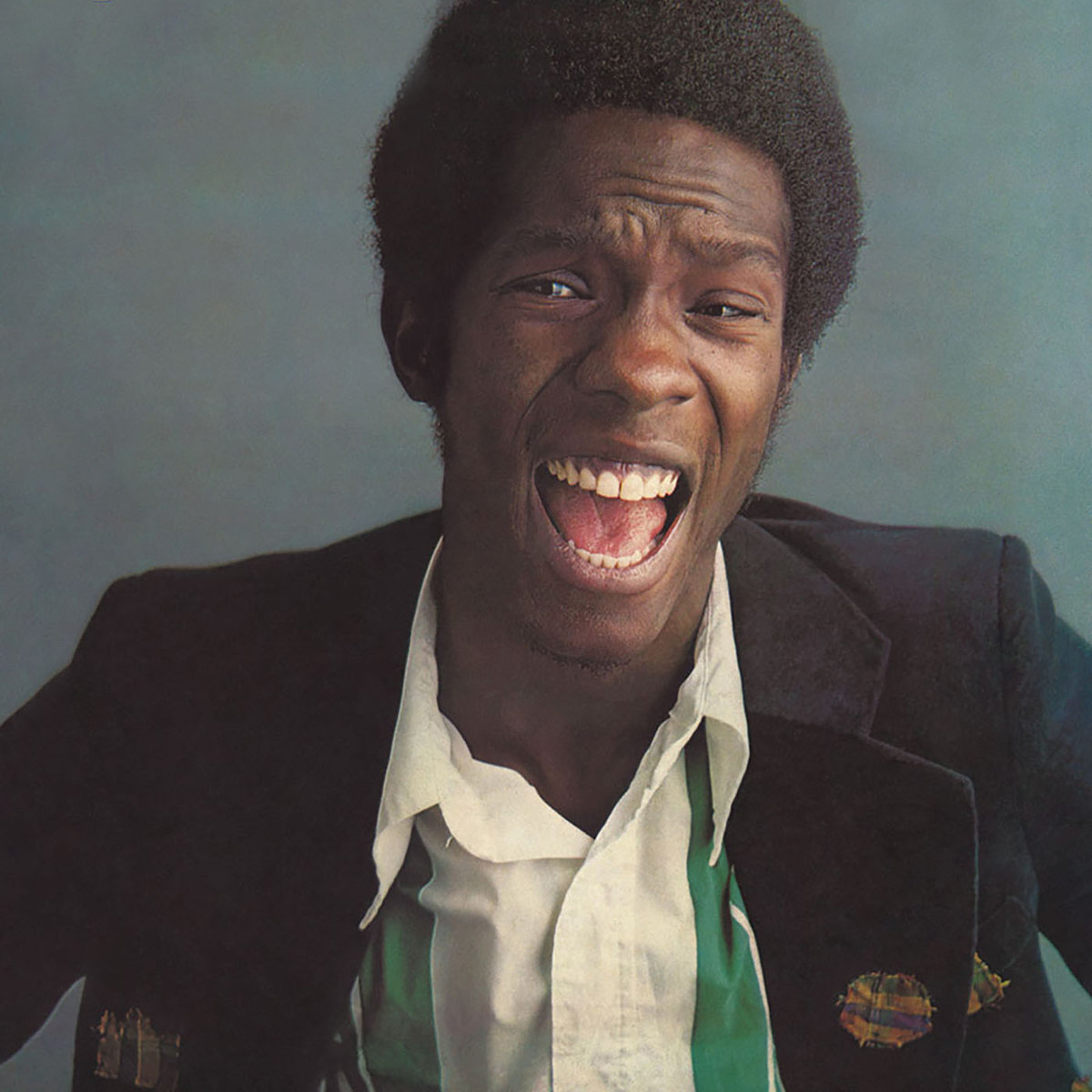 While receiving an award on behalf of her daughter, Beyoncé at the just ended Black Entertainment Television (BET) awards at the Microsoft theatre, Tina Knowles spoke about how generations have failed to show love and appreciation to the people they care about while they are alive. She spoke of her grandmum who would always say, “give me my flowers while I am still alive so I can smell them”.

Yasaase, literally meaning “our land” in Ghanaian Twi dialect, is a new chapter on our platform where we give some flowers to living legends in the arts and entertainment industry in Ghana and a few who have passed on. To these amazing talents who have taken “our land” to other lands and sparked the interest of art lovers all over the world, we hope you smell these flowers- a token of our celebration.

He started playing the keyboard at the age of 5 and when he was 12, he took this on as a career. Moving out of school at 14 to fully execute his GOD-given abilities for the benefit of the world, his determination and zest and his passion for music was one to be desired.

Chosen by Mac Tontoh, trumpeter and joint-leader of OSIBISA-the famous Afro-pop band- to be the band’s keyboardist after their keyboardist, Robert Bailey from Trinidad left the band, he toured with the band at the age of 15, performing around the world and at the Buckingham Palace for the Queen of England. Before joining the band, he played with bands such as: the Avengers, Blue Monk, Boom Talents and the Paradija Band.

At some point in his career, Kofi Kwarko Gyan, known popularly as Kiki Gyan, was rated the 8th best keyboardist in the whole world. He was an outstanding musician, songwriter, multi-instrumentalist and record producer.

At 18, he had more than a million dollars and had met stars like Marvin Gaye, Peter Tosh, Stevie Wonder, the group known as Third World and many more in at a concert in Nigeria called FESTAC by age 20. The successes he chalked were amazing especially for a boy who did nothing but decide to believe in himself and his talent.

Kiki recorded ‘24 HOURS IN A DISCO‘, his first solo album after he left OSIBISA in 1979. This album was a major hit in the US and UK.

Kiki Gyan’s only daughter, Vanessa Gyan, currently works as a presenter at Live fm in Accra.

While reading on Kiki for this post, I came across a “supposed official website” for the OSIBISA band. It was sad to not come across the name KiKi Gyan through my entire visit there. There is no mention of OSIBISA without an unfailing memory of the legend, Kiki Gyan. He worked hard to ensure the success of the band throughout his time with them and as such deserves to be recognized. I strongly hope that what I saw is not “the official website of OSIBISA”, if the contrary is true, however, I hope this is fixed, I hope they acknowledge his time with them, even if they do not want to.