Contemporary Ghanaian musician, songwriter and producer, Kidi has proclaimed that if he is asked to choose one among his three nominations, he would state that he wants all three.

Asked by Happy FM’s DJ Advicer which of the awards among his three nominations he is likely to win from the 3music awards scheme, he jovially replied, ‘’For me, I am very greedy so if you allow me, I want all three’’.
‘’…but I know that if I’m supposed to take something out of it, it would be the album of the year and best male vocalist. That is my prayer request’’, he further said.

DJ Advicer got the ‘Adiepena’ star talking about his spiritual life and he revealed that although his level of spirituality may not yet be where he wants it to be, he does believe that he is a strong Christian.

The Lynx Entertainment signed vocalist continued that he believes in God, prays and goes to church but all the same, he believes he can do better because per his belief, there is always the extra mile to go as a Christian and human.

‘’Right now, it looks like some of them are doing it because they will get media attention and get people talking about it. I feel like if you want to prophesy into the life of an artist, we are public figures so it shouldn’t be hard to find us’’.

The concerned artiste urged that publicizing prophecies about artistes on television and radio is not the best way of conveying information because if the victim is not mentally strong, he or she might consistently be thinking about it and even that might lead to an accident or something bad that might rather cause the person’s death. 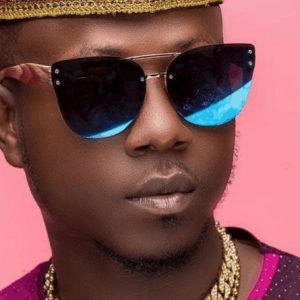 Fameye: I have filed for… 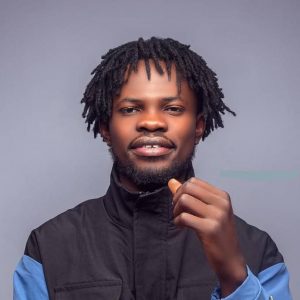