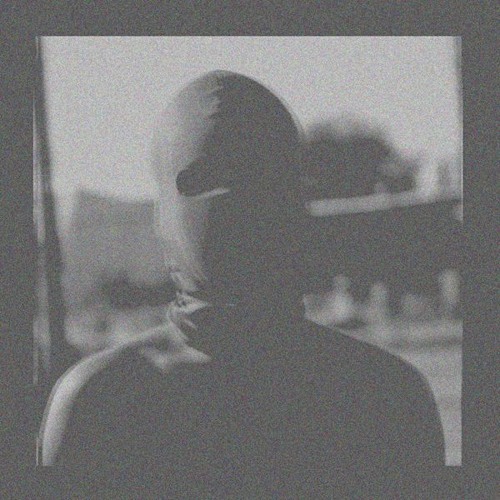 Following the release of his first official project, Euphoria EP (2014), Ghanaian rapper Dennis Dorcoo known by his stage name- Kiddblack, has moved from unknown to one of the country’s promising acts.

In the span of two years, the GoldBrick frontman has managed to be associated with acts like E.L, Blackway and Joey B. Kidd’s voice, rap style and fashion sense set him apart from his peers. His sophomore and latest project out, Ninja Gaiden was released in September 2015. Ninja Gaiden has been described by music critics as dope and authentic with a refreshing sound.

Kicking off with “Baby”, Kidd introduces Ninja Gaiden by rhyming emphatically about living the fastlife. This track is a soulful start to the tape and was produced by Garvie.

Ironically, the instrumental on “Euphoria Forever” had no sense of euphoria- the flow was gloomy and appeared quite depressing and frightening. (“What you hear in these lyrics will put the fear in your soul”) Kidd talks about how the euphoria of success fuels one’s desire to continue succeeding. (“..But still the plan, be something legendary. I know it’s coming hope the Lord prepare me. Mehn, I know I’m ready…”)This song is also a sequel to his first Project (“Had to do this shit again cos niggas ain’t really hear me”)

“Clique Full Of Real Ninjas” is one of my favorites. I think it’s mainly due to the instrumental and perhaps the skit from Luky Baby. The song did not really have a specific theme. Kidd spoke about a lot of random stuff- girls, drugs and money. The only part that matches the song title is the catchy hook (“We gon’ do this everyday, all my niggas getting paid..”) and when he said, “Grinding till niggas I came with is eating”.

Kidd raps about being on the verge of success on “Kyushojutsu Flow”. He talks a lot of real stuff on this record reminiscing about the past when he shared a bottle of Savannah Dry with a friend and trying times in his life when he made his mother cry.

“Best Guys” is like the best-composed track on the tape. It had all the required elements- great production, 2 solid verses and a catchy hook. It featured the Artiste of the Year- E.L, who was on the second verse. Kidd and E.L rap about the lavish life- Kidd being on his way to get it whiles E.L reminisces about his past when he couldn’t afford it. This is another Garvie production.

Gaiden (外伝 ?, pronounced [ɡaideɴ]) is a Japanese-language word meaning “side story” or “tale”, used to refer to an anecdote or supplementary biography of a person. Kidd gives a vivid description of his come up as a rapper in this autobiography, “Ninja Gaiden”. The flow was amazing on this record.

On “What’s her face”, Kidd talks about his relationship being on the rocks. It’s quite an unusual love song but Kidd did get his message across on this one.

The production on “New Money” catches the attention of listeners right from onset. Kidd expressed his disgust for fake emcees specifically those always talking guns in their lyrics. T-Mak is responsible for the production on this one!

To be fair, Kidd is a good rapper and Ninja Gaiden is a good body of work but this wouldn’t be a review without any constructive criticism.

Kidd should work more on diversifying his scope.

The sky is the limit for this youngin.