Many might not be aware that the Reece & Tini clash has been brewing for a number of years now, dating back to ‘If The Shoe Fits’ freestyle by Kid Tini released in 2016.

The rapper’s movie touches on the events that have transpired since he joined the new label, how A-Reece accompanied by other artists like Fifi Cooper, B3nchmarq and Flame had left the stable back in early 2017.

I personally am still baffled as to why it has taken so long for the artist known not to back down from a contest to respond, especially with the “New School Bully” charisma he has built around his name.

You could say as a spectator that round one clearly went A-Reece’s way because of the many times the boy has dropped verses mentioning the Coming Of Age [MIXTAPE] star without getting responses back.

Judging from the past references of each other you can clearly tell that this ongoing bout has more to do with skill rather than recognition.

I remember when Jay Z and Nas went at each other. The feud was more about who’s the better rapper vs who is actually making more money. Obviously, many will agree that Nas in the end won the battle but Jay Z ended up winning the war because of his ongoing successes.

Some fans will say that the rapper was being held back by the ongoing events that have happened at Ambitiouz, where the likes of Saudi, LaSauce and Priddy Ugly dropped albums late in 2017, so he kind of had to wait his turn to shine.

Other analysts have said that if he wasn’t planning to respond back to the jabs he was receiving on the other side of the ring why take them in the first place? I was wondering this as well.

But, with a response of this quality and an album drop just around the corner Kid Tini has indeed excited a lot of believers and non-believers who have been on his case since he came onto the scene with his mixtape.

The track has just past 12 000 downloads in under 24 hours. If anybody says Kid Tini hasn’t caused some sort of a stir would be telling you a half story.

And not to mention the old school angle of uploading the song on DataFileHost? Many have criticized the move but any PR strategist will see that it is a classic angle of drawing in numbers. Especially with his banging debut mixtape wracking in over 150 000 downloads on the site to date.

Do you think he made a good or bad call with this one?

You can download the single on DataFileHost and listen, be the judge: 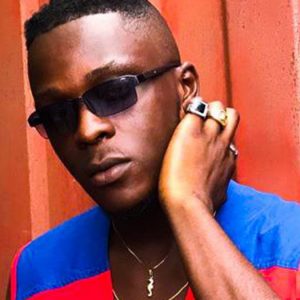 For The People: Shabzi Madallion… 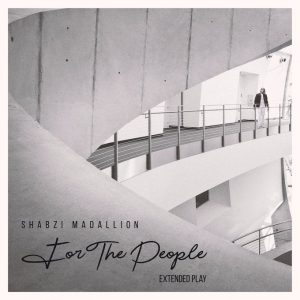