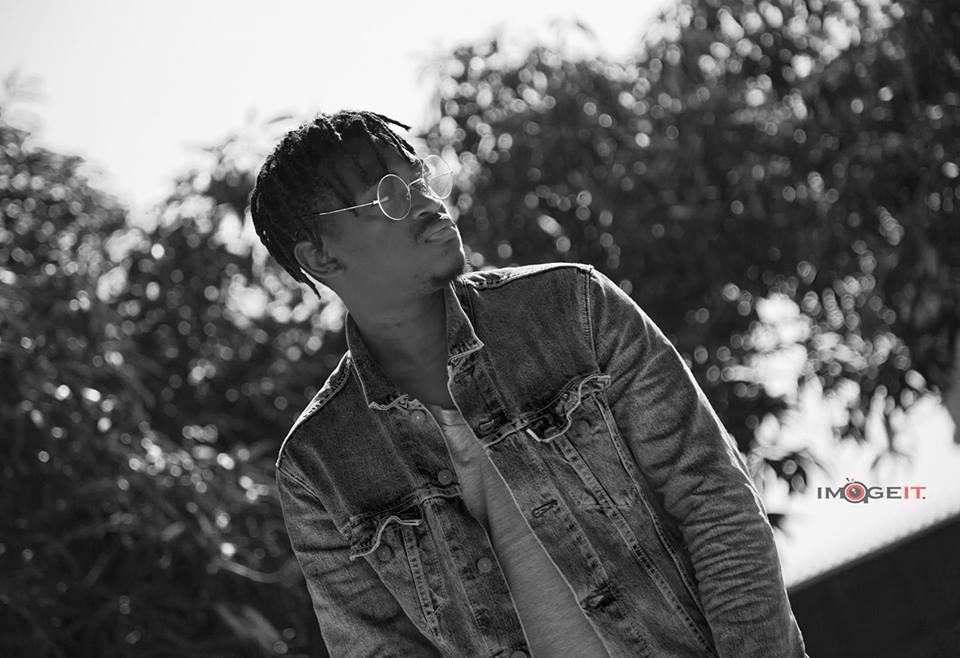 Music like any other art form is ever-evolving. At this juncture of its evolution, emphasis has shifted from lyricism and other intricacies of song-writing to danceable beats and catchy hooks. The success of a song is therefore largely hinged on the ability of a producer to come up with a smashing beat, making music producers even more valued than ever. We all now recognize that although artistes are the ones in the limelight, music producers are the real stars who radiate this light on them.

Kwesi Sarfo-Kantanka professionally known in the music industry as KayNie is a 24 year old music producer and sound engineer based in Teshie, a suburb of Accra.

Apparently Sarkodie, Yaa Pono and the likes are not the sole products of the famous radio show Kasahari Level. There was a by-product in KayNie who started producing music at age 14, where he used to sample the cassette recordings he made from the show which was hosted by Dr Duncan on Adom FM at the time.

He has nurtured this talent ever since its discovery, through his high school days at Ghana National College to the tertiary level where he graduated the University of Cape Coast with a degree in sociology. Kaynie is now pursuing his childhood passion on a full time basis, having setup his own studios – Xtreme Music Studios and being currently signed to Industry Minds, an independent record label.

He cited Star Gate as being his inspiration from day one as well as Timbaland, Neptunes, David Guetta and Red One. On the Ghanaian scene, he fingered Richie, Killbeatz, JQ and Kaywa as his main influences.

Although his works cut across almost all genres, he specializes in Afro pop, hip hop and Dance hall, naming Wisa Greid, Tee Phlow and Rudebwoy Ranking, as some of the known names in the respective genres he has worked with.

With his wealth of talent and potential, KayNie may just be the next star to radiate his light on your favourite artiste.

For bookings, contact Kay Nie via email at: SarfoKayNie@gmail.com