The body of work features the instrumental tracks- “Ritmo Coco” and “Angele Ni Fie,” both of which have elements of experimentation, taking cues from the diverse cultures of the African Diaspora.

“This instrumental project is a perfect blend of different cultures across the Atlantic,” Juls said about Fufu & Grits. “Definitely an experimental sound put together nicely between two great producers in their own world. African and Latin worlds will be proud.”

Sango added: “In essence, this project is a representation of what it means to be a part of the African diaspora. Sonically, it’s a blend of regional modern black music and how that defines what true underground music is sounding like today.”

The EP came about after the overwhelming response to “Angele Ni Fie.”

Joe Kay revealed that he first heard the record in 2019 and immediately knew it was something the world had to hear.

“This Juls and Sango record is special. Reflecting on the roots of this project, this EP started off with Sango sending me ‘Angele Ni Fie’ last summer around the time we were in London,” Joe Kay said. “It seemed like it was just another good song that Sango was sharing with me but in reality, I knew it was the one as soon as I heard it. I previewed it at the studio on Soulection Radio and the crew went crazy to it. I then started playing it out on Boiler Room and on live sets and before we knew it, people all around the world were demanding the track.”

Kay continued: “Juls and Sango are two special artists whose musicality is one of its kind. The fact that they were able to blend their styles together and create a world sound says a lot about their depth and chemistry. Their music hits you in the chest and I’m just happy that Soulection can help spread the sound to the world.”

You can listen to Fufu & Grits via SoundCloud below before it hits streaming on Thursday (May 28).

Soulection is making preparations to launch its subscription service called Soulection Plus. The service will give fans access to exclusive content like first listens, merch discounts, unreleased Soulection artwork, “20 new hidden gems” from the Soulection crew each month, and the ability to submit original music to the label for review and feedback. 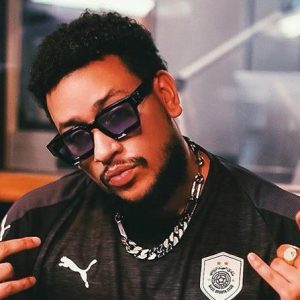 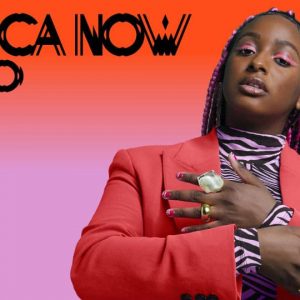