Joojo Addison, AKA. Mr. Addison is a Ghanaian recording artist, songwriter and poet.

He doubles as an Electrical Engineering student of the Kwame Nkrumah University of Science and Technology – Kumasi.

He names Fela Kuti, Nina Simone and Bob Marley as his biggest inspiration growing up. His sound is best described as African music combined with jazz, soul, rap, and R&B.

Glow is an Afro Soul song, fused with rap. It talks about Joojo’s love interest who is struggling to be the best she can mainly because she is focused and concerned with the opinions of others.

The writer affirms his love for her and lets her know that he will always be there for her, forgetting and ignoring her fears and worries.

Glow was produced by Lexyz, one of Ghana’s most promising producers. 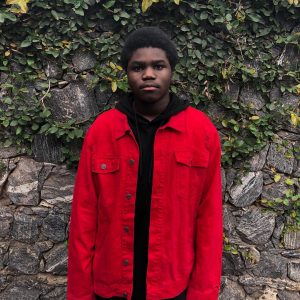 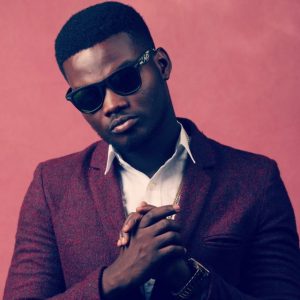