Is John Jay The Next Big Force in R&B?

It is not easy being successful in the music industry, but John Jay seems to have cracked the code. This goes for local and international music artists entering the industry. Every one of these artists wants to make it, and most of the time, they have huge expectations aligned with their dreams. Amongst these dreamers and go getters, not everyone makes it to the Holy Grail.

The music industry demands more than talent and voice.  It wants more than just a skill to write a killer rhyme. Making it in the music industry is about the heart, the one who is inspired to make a difference through his music, the one who is not in it to make money. Skills and passion may influence an individual’s success. However, an aspiring artist needs strong connections and background references to get an opportunity with a large entertainment establishment. The industry is too saturated with artists, which has given rise to levels of entry and the labels to sign an artist.

This influx of artists makes it difficult for an ordinary artist to get a record label, leading to the loss of very talented, underrated artists in the industry. John Jay, also known as John Jakubow, owns a record label in Miami, independent hits. Through this record label, John Jay has impacted the lives of young upcoming artists in the industry. Artists are denied the chance to grow their careers in music due to the saturation of musicians and artists. Jay supports these artists who have been deprived of a platform to present their music to the audience.

John Jay is a recognized pop star artist who also ventured into the R&B genre. Jay John was born in Long Island, New York, on February 24th, 1987. His family moved to Miami during his early years, so the upcoming musician grew up in Miami. He attended Miami Dade College, and music boomed from 9 when he started playing the piano and producing classical music. Supported by his family and friends, John Jay took up his music career head-on, growing with every step in his life. When he first started in the music industry, he was unfamiliar with these challenges. He did not know that passion and energy could not handle the struggles ahead. After being rejected almost everywhere, he went for a recording deal. John Jay decided to be the master of his fate and started his record label. In the year 2016, independent Hits was founded, and as expected by a record label without a track record, the response by the artist to his record label was slow. However, his decision to sign young upcoming artists changed the face of the record label. Many people were drawn to the label, especially those not given a chance by other record labels.

Independent hits help artists establish themselves in the competitive music industry and still impact the saturated Miami music industry. Thanks to a movie made by a thoughtful young musician. You can connect to John Jay on Instagram. 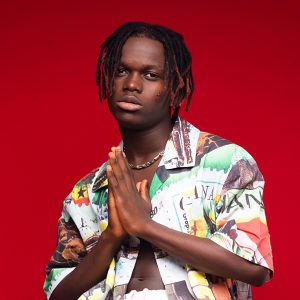 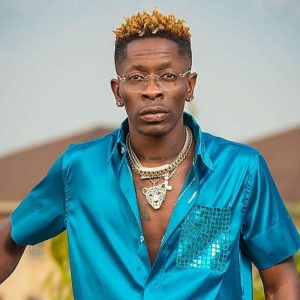