The “Fa Ma Me” hitmaker gifts us a cozy afrobeat piece titled “Wait”. Characterized by a melodic low tempo, the song’s beauty stems from the synergy between Jetey’s voice and the anon-produced beat.

“Wait” tells the story of a Friday night link-up between Jetey and his love interest. Directed by Fif Wilson, the alluring music video stars Jetey and Foxie Silver.

Widely known as Jetey, Eugene Adjetey is a Ghanaian-American artist who is all about music. A master of his craft, Jetey boasts of a discography that spans across multiple genres but focuses more on Afrobeat and World music. In 2018, under Supernova Records, he was ushered into the Ghanaian music space with his single: “Fa Ma Me” featuring Gidochi which garnered much attention via DJs who put the song on their hottest mixes. The buzz was huge and eventually bagged Jetey a verse from one of Ghana’s finest, Sarkodie. The latter later endorsed him at his annual ”Rapperholic” concert, with the two performing together on stage.

Jetey has released well-received singles like “Fakye“, “911” featuring Shaker & Slim Drumz. He has also worked with artists such as Ko-Jo Cue and Gidochi in recent years.

J.Derobie Spews Aggressive Ragga Flows in All-new “Back It” Visuals 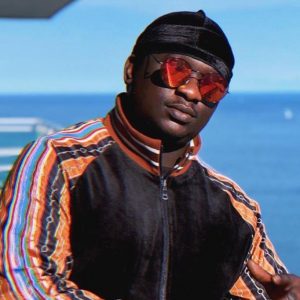 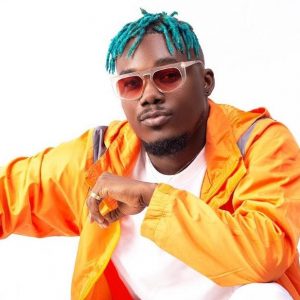