The versatile artiste, and brother of Nigerian rap titan M.I Abaga has been on a hiatus for quite a while now.

Jagz however announced a while back that he would be releasing a project sometime within this year, which got fans super anxious.

The “Jargo” hitmaker looks like he is actually seeing through his promise as he shared the pre-order link of the album titled; “Garba” which would be released on the 29th of May. 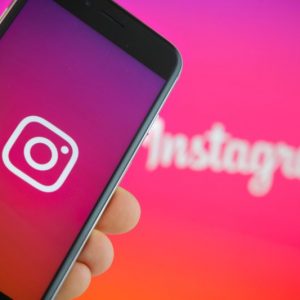 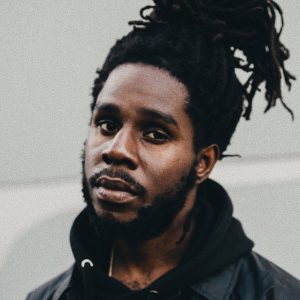