Jean Feier releases a love letter for those short of words

After the releases of Facts which featured a rap verse from E.L and a spree of other singles like the good side and SKRT, female rapper and singer, Jean Feier is back again with a new audio release she dubs ‘..a love letter for those short of words‘

You Are. is a song about twin flames and a promise of unfiltered love. The idea that two people can share a vision for themselves and for their future without losing the touch of each other.

You Are. was written and performed by Jean Feier to honor the oath of love by representing her most vulnerable sentiments. Listen to facts here: 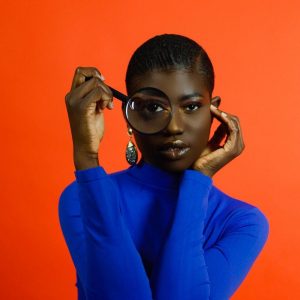 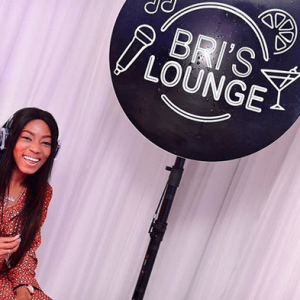