He does this with the able assistance of Akan, TiTi and Copta.

The first track “0106”, which is the title track, is a stark address to all the self-acclaimed Kings of Rap/Hip-hop.

Jayso starts his third bar saying, “ All you fake lyricists, told you this business is ours. Who made you king?…”

Jayso who has been in the game for quite some time now, (..I came from CDs in the trunk) upholds the fact that he has been consistent with his music since Reggie Rockstone had a sound.

Drvmroll started this instrumental with some kick in it, which continued through out the verse. It however switched to a rather cool beat right after Jayso’s verse ended.

Why? I don’t know. I’m thinking it was to let all the bars Jayso had laid sink in..

“..Appietus, you ought to be ashamed of yourself. The impudence…”

Pardon me this is my first time hearing of this Akan fellow. He however impressed me with his unorthodox style of delivery on this trap beat made kind courtesy Yung Fly.

Jayso brought up what seemed to be an ill feeling between himself and fellow Producer/Musician Appietus on this track. He mentioned that Appietus told him he wouldn’t make it far with his kind of music and a theft issue concerning a beat.

Jayso’s flow was so groovy on this record.

One thing we got from the record is that Jayso’s got the bars mehn!

I know you were also mad at how short the song was.

Just when our attention was caught, the song ends abruptly.

The silky voice of TiTi left us yearning for more but hey I can’t even complain. It was a FREE birthday gift so it’s all gravy.

I however think TiTi and Jayso planned this to make us expectant of TiTi’s next work.

In “Odade3” Jayso basically poured out his pain and displeasure that artistes are putting out a lot of unworthy songs, which are regrettably getting airplay.

He also evoked feelings of nostalgia for some as he talks about his days at Presec, his alma mater.

“Friends no be loyal bad blood in their anatomy”

Jayso talks about his come up as an artiste, unsupportive friends and obstacles he had to overcome.

He reiterates that he is still relevant in the game and gives another warning to all the self-acclaimed Kings of Rap/Hip-hop. (..“don’t test me dawg, (dog) let me be the vet but all you claiming bosses y’all gon’ need to step. I’ve been steady watching you deceiving cats…”)

According to Jayso, all his dues have been paid and that he is now finally right at home where he belongs.

“Knocking on that door for some time, these bangers bring me home”

Jayso is joined with his label mate, Copta, on Track 6 as they Guard Their Grills

Copta starts his verse with a very good pun, “..all my verses local dishes, I feed you the culture”

He had other creative lines and top-notch delivery.

This song showed both artistes being on the defensive; how they protect themselves from unfriendly characters.

“..Old friends or no friends. I was taught to put my trust in no man…”

From observation, you might notice that Jayso talked about a lot of disloyalty and specifically unfaithful friends on 0106.

He does this a lot even before this EP.

From his debut Album, Making Tasha Proud, on the title track, he said “Friends no be loyal since VIP split up”

Other references could also be made from this very tape.

0106 EP shows that Jayso is likely to no longer hold back on speaking on pertinent issues concerning him or the society as a whole.

African Rap Heavyweights Sarkodie and M.I Agree to Face Off in a Battle 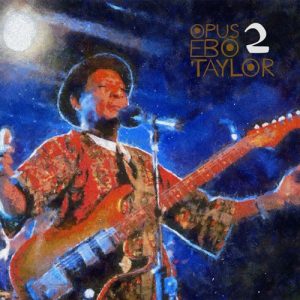 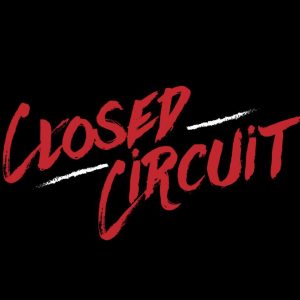