21 remains in the custody of the Immigration and Customs Enforcement (ICE), which detained him on allegations of illegally overstaying his VISA.

Spiro told Varity, “What we have here is someone who overstayed their Visa with an application pending for 4 years — not a convicted criminal that needs to be detained and removed but, by all accounts a wonderful person, father, and entertainer who has a marijuana offense which was vacated and sealed.”

“He was born in the United Kingdom, entered the United States at 7, left the country and returned again in 2005 and had a Visa expire in 2006.”

They said that they’re unaware why ICE has targeted 21 Savage at this point in time but we’ll do everything to reunite him with his family. 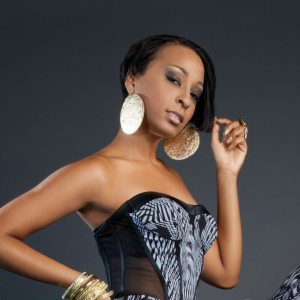 Check Out 'Audemars' Visuals By… 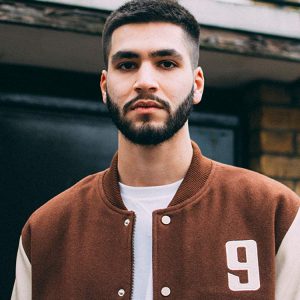