South African Rapper Jay Cubed is out with his new video for “Zero Fxxks”.

The video for “Zero Fxxks” follows a video he dropped last month titled “Robbery“. This marks the third music video release from his upcoming “I Took My Own Advice” EP scheduled to drop on 29th November 2019.

On Zero Fxxks, we see the Mafikeng alternative rapper return to his Motswako roots on a dark Trap beat. It is a strong mission statement that declares Jay Cubed’s uninterest in the shenanigans of the entertainment industry. 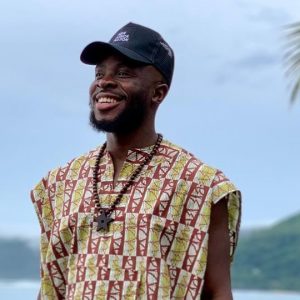 Joey B Surprises Fans with… 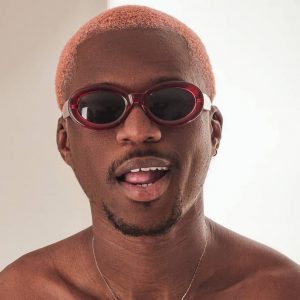