Rapper Jae Ghost originally known as Kwesi Ubochioma Adu is of Ghanaian and Nigerian descent but was born in Bonn, Germany.

Jae Ghost has gained notoriety for his substantial content, hard-hitting baritone rhymes, vivid narratives about his life and impeccable delivery. In the span of 3 years, Ghost has released 3 projects; Unorthodox (2014), Creative Control (2015), a collaborative effort with Klu titled Something’s Gotta Give (2016), a KCMG group album and various singles.

Here is a new song titled ‘Way Up’ from the Unorthodox Rapper:

Phyno is Unfulfilled in… 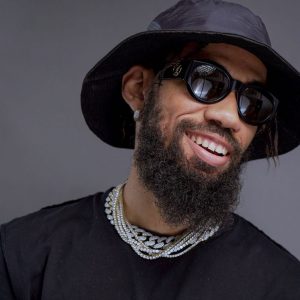 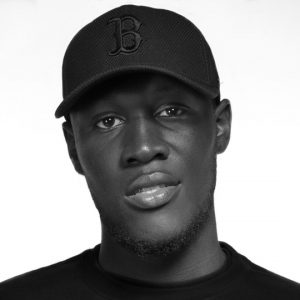