UK Rapper/Singer J Hus is out with “Must Be”. This marks his debut and official single since his release from prison in April.

J Hus was found guilty for possession of a knife in public and jailed for eight solid months. He speaks about how he was found guilty by association on the bass-heavy JAE5 produced song.
After his release, he made his first appearance to the public at Drake‘s show at the London O2 Arena.

Enjoy J Hus’s return to music by streaming “Must Be” here:

Afro B To Release Debut Album ‘Afrowaves 3’ In October 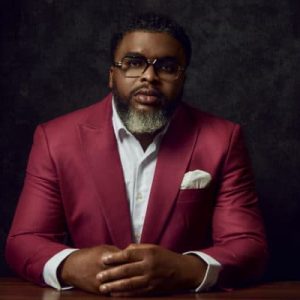 Blitz The Ambassador’s “The Burial… 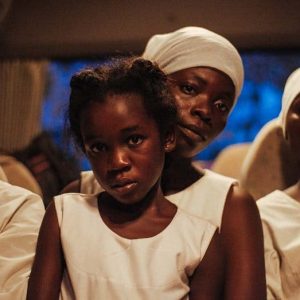