Social media still remains in a frenzy as music fans react in different proportions as Burna Boy declares himself as the best Nigerian musician alive. The Grammy Award nominee made the bold statement last night via his official Twitter handle.

According to Burna Boy, he is the best Nigerian musician after the late afrobeat legend, Fela Kuti. A statement that did not sit well with some persons on Twitter who antagonized him bringing to his notice that many people paved the way for him. He continued that some people paid money to get the West to like Afrobeat but he did that organically and brought respect to the genre. 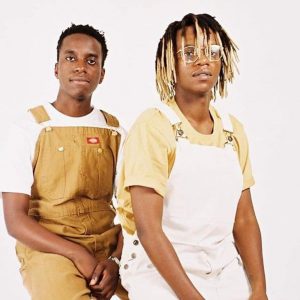 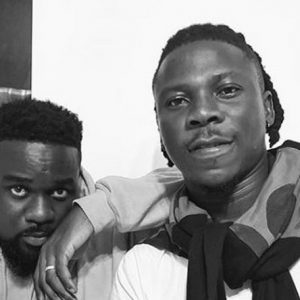 Sarkodie & Stonebwoy to Perform at the "Beale Street Music Festival 2020"