Nigerian alternative singer/songwriter Ilaye announces the release of her first single of the year titled “Fix”.

“Fix” is a blend of alternative, rnb and pop genres and it showcases the nifty and multifaceted disposition of the singer’s sound.

From the age of eight, Ilaye knew she would spend the early years of her youth and beyond writing music. True to her inclinations, she released her debut single; Castle Wall, in 2017. She added two more singles to her discography in 2018; and inspired by the reception and growing audience, she churned out a six-track EP titled PNUEMA in 2019.

Ilaye’s debut 2020 release “Fix” is a soothing and endearing sentimental number that speaks on being addicted to love and needing a fix.

You can listen to “Fix” here:  ilaye.fanlink.to/fix 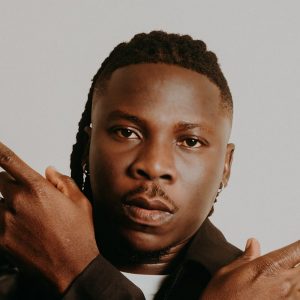 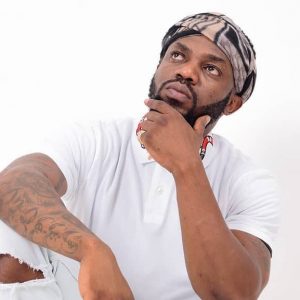